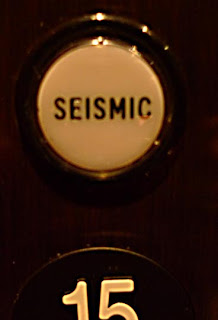 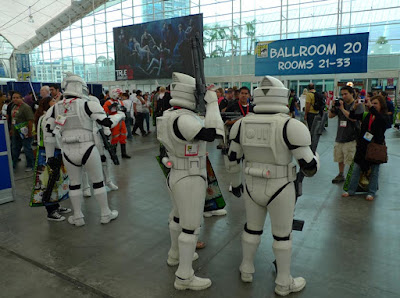 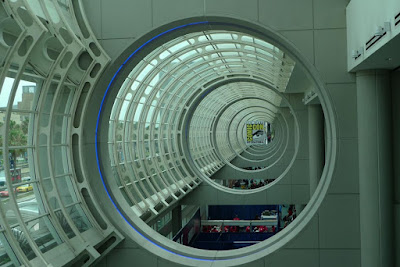 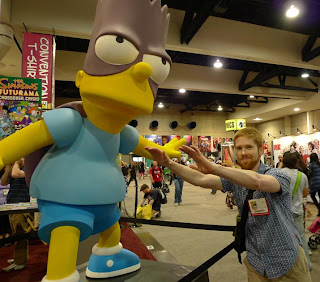 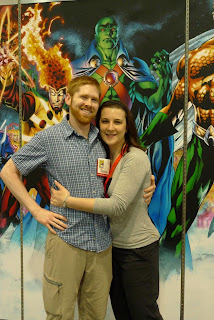 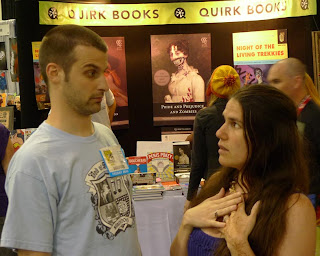 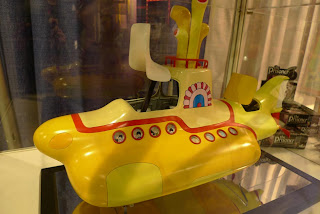 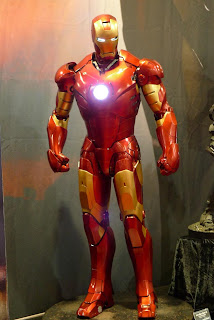 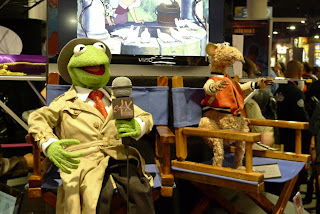 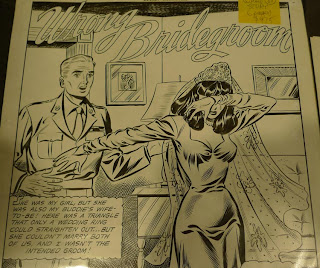 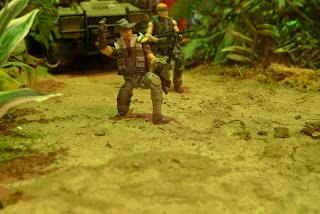 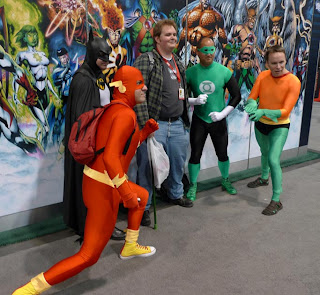 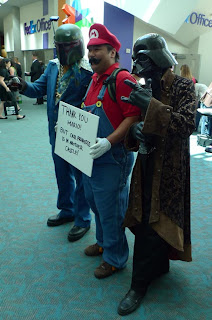 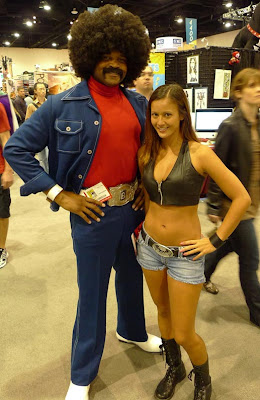 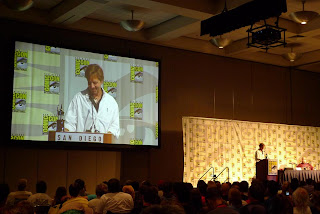 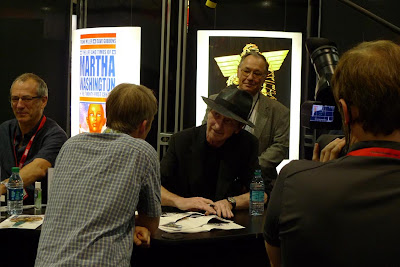 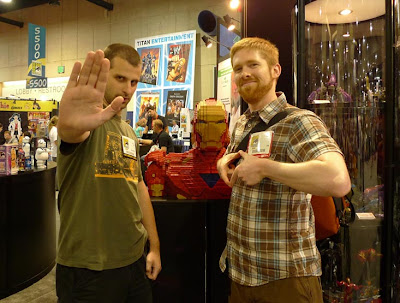 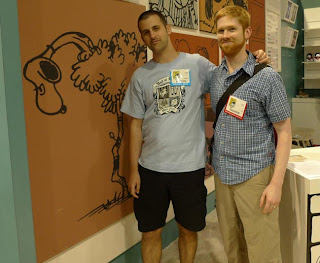 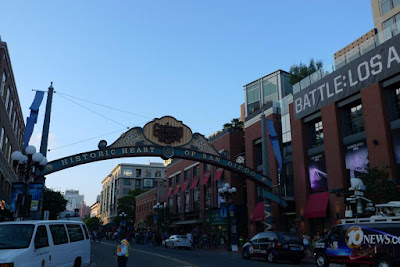 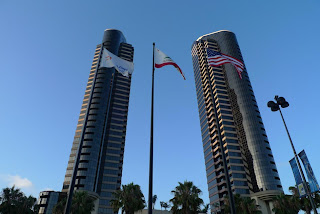 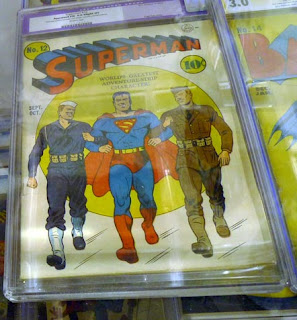 Comic strip characters are known for their stability, and yet they are constantly changing.Calvin wears the same striped shirt every day; Snoopy sits on the same doghouse. But if you take examples from early in a strip’s run compared to years later, you’ll find striking differences. When first seen, Snoopy’s snout is much narrower than in later years. Calvin in 1985 is much more flat-looking than his 1995 counterpart. It takes a while for a cartoonist to get to know his or her characters. The characters look the way the cartoonist wants them to, but that vision is always being refined. I would call it a distillation, but cartoon characters are already distilled from real life. I’ll call it Super Concentration. The 1995 Calvin (sounds like I’m describing a car model) is what Bill Watterson was aiming at all along.

The interesting part is, I would say that the 1992 Calvin is what Bill Watterson was aiming at up to 1992, and the 1988 Calvin was what he was aiming at up to then as well. So, the most current drawing of the character is the most essential drawing done yet, only to be supplanted by the next drawing. At least, this is my theory.

When I began drawing my characters for Welcome to Falling Rock National Park, they hardly resembled the characters they are today. Their personalities weren’t focused, and so my drawings really didn’t get to the essential Ernestoness of Ernesto. I did my first drawings a few years before I actually started the strip (I did a comic strip called The Family Monster for four years before I started Falling Rock in the Fall of 2006).

Ernesto, in the beginning, had a differently-shaped head.His eyes were smaller, and his shoes were but little blobs at the end of his legs.I’ll be the first to admit that I’m still not happy with Ernesto’s shoes.It’s a work in progress.You can see the progression in the two pictures I’m posting; one from 2005 (from my sketchbook) and one from this year.Now that I’ve had time (and about 200 comics) to understand him better, I know more of the subtleties of Ernesto’s personalities. I can also draw him better.

Every new batch of comics I draw, I feel it has improved on the last batch. I’m always trying to better my drawings, but when the characters look on the page closer to the way they look in my brain, I consider that a victory.
Do all cartoonists see it this way? I imagine that for those who use assistants or have their kids carry on the strip, there is a push to keep a character’s look static, the same way a retiring CEO would want to see his company going down the same path he set out for it. It’s also easier to have character models (like they use in animation) when there is more than one set of hands at the drawing board. The less room for interpretation, the less chance of messing up a lucrative property.
For those noble few who draw the same character day after day, decade after decade, I imagine there comes a point where they know what they want and exactly how to create it. For me, that time has not come. In some ways that is frustrating – I always want to make it look better! But I enjoy the process. In a couple of years, check back to my early Ernesto. I’m sure he will look strange to you.