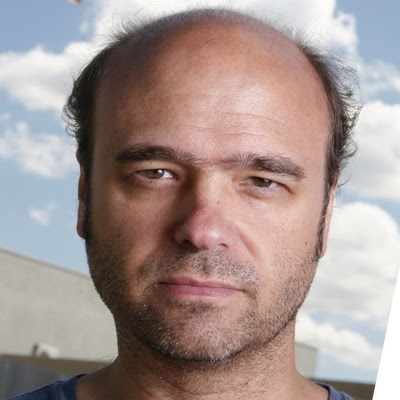 3 replies on “scott adsit, why won’t you accept my friend request?”

I have the same problem.

Maybe if Chan knew that a little bit of every post I write dedicated to her, she would accept my friend request.

Shaft hates us both right now.

Shaft's been trying to friend Garfield Mug for years but has received no response. Hence his bitterness.

Facebook is destroying at least 7 lives based upon the blog (or "blah-g" as my friend Rose would say) alone. It's time to come into the light.