There should be a word for the disappointment one feels upon discovering a new band, only to find out that band has already broken up.

For me, that band is Limbeck.  Thanks to itunes, I own all three of their albums.  Unfortunately I am afraid those are the only albums they will ever release.  According to their Wikipedia page, they broke up early this year.  It wasn’t so much out of band infighting as it was a case of the individual members being ready to move in separate directions.  I’m sure if they had achieved a greater success they would have been more interested in staying together.  Maybe if we all buy these fine albums they’ll reunite! 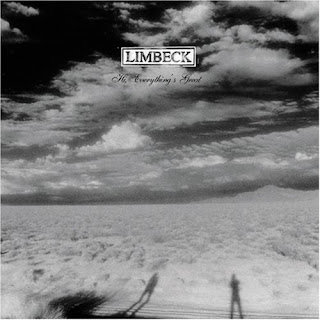 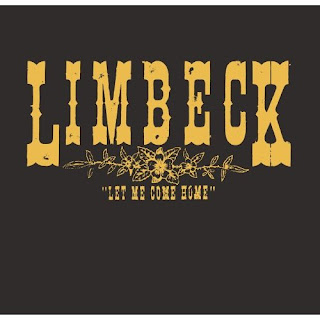 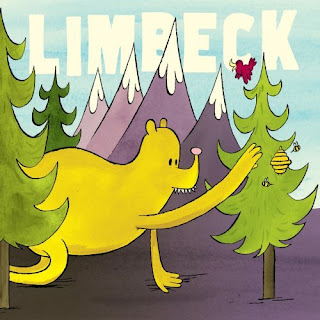 Their final, self-titled, album was the first I heard of Limbeck, due in no small part to the cover.  I may not judge a book by its cover, but I have often judged albums by theirs.  This has led me to some of my favorite musicians, including Andrew Bird

Describing Limbeck’s sound, I would say they firmly fall into the “Americana” sub-category of Rock.  Some have compared them to Wilco in their early, more countrified days.  Limbeck’s songs are upbeat, warm, and make you want to sing along even if you don’t know all the words.

Trouble starts the album off with a happy song about that thing that starts with T and rhymes with P and stands for pool.  You know you’re in good hands when a band can be so carefree about a crumbling relationship.  Bird Problems, chronicling a lost weekend which went so well that all the narrator’s friends thought he had died, is similarly bouncy in melody.  Keepin’ Busy, smack in the middle of the album, is the hardest rocking of the set, and at two minutes and change it reminds me the most of 1950’s rock ‘n’ roll.  The final track, Sunset Limited, gets bonus points for being set in Tucson, my hometown.

It should be noted that Sunset Limited is not the only song to name-check Tucson.  The sheer number of place names mentioned in Limbeck’s three albums reflect the nomadic lifestyle of a constantly-touring band.

If you’re looking for a band that will make you happy, whose albums you can play loud in the car, and that might actually get you hipster cred due to its relative obscurity, Limbeck should be your new favorite band.