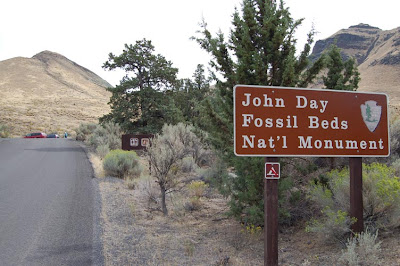 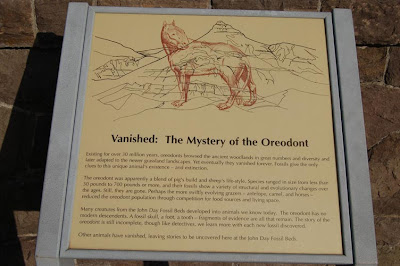 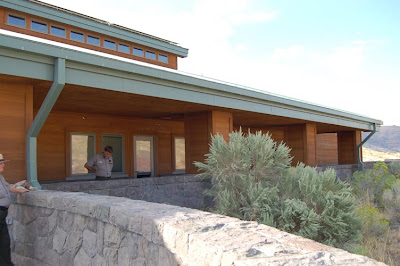 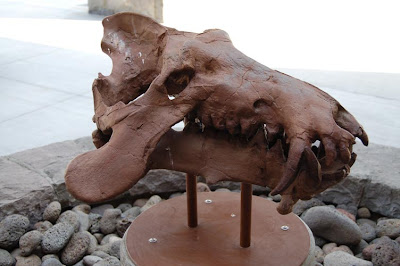 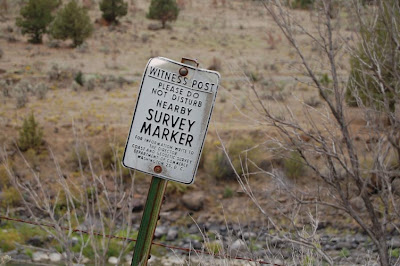 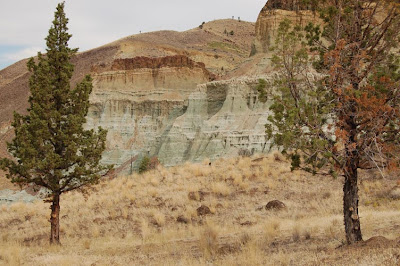 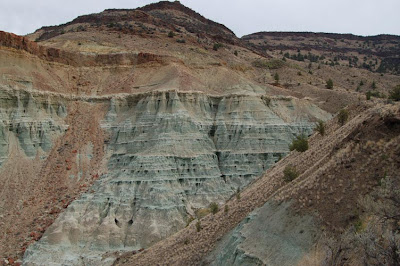 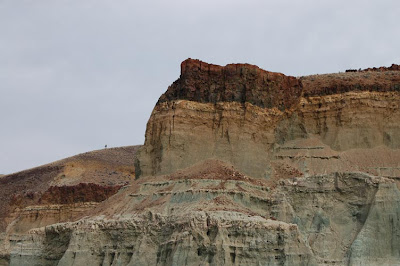 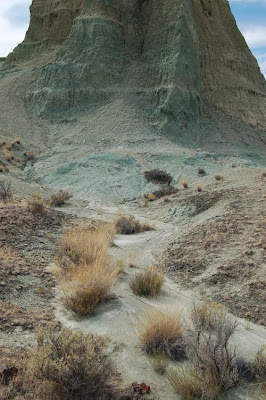 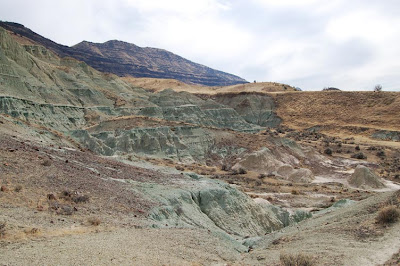 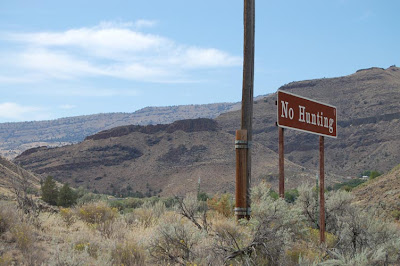 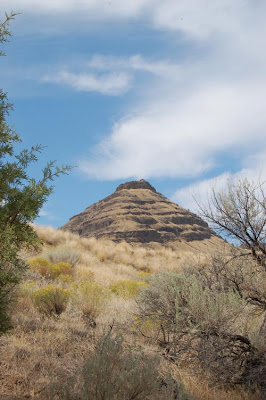 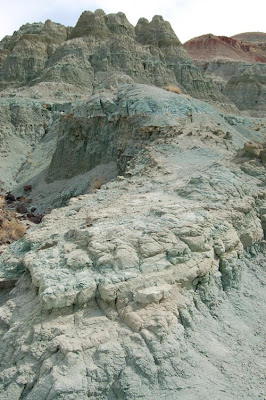 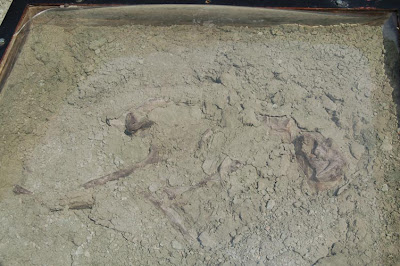 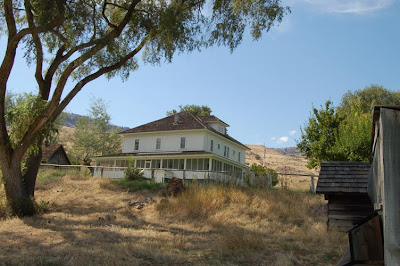 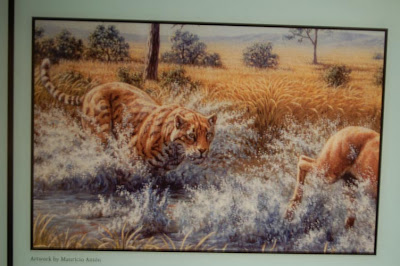 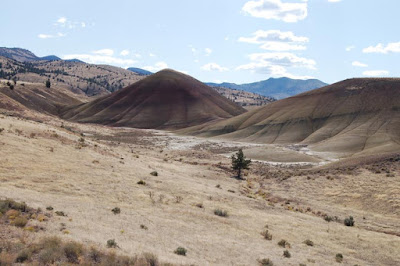 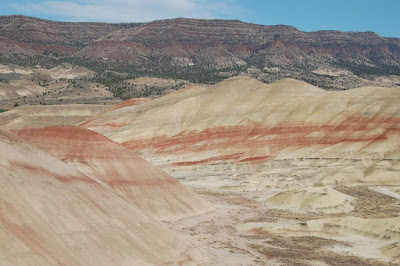 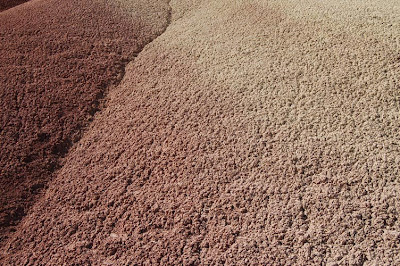 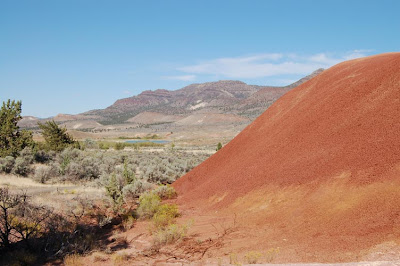 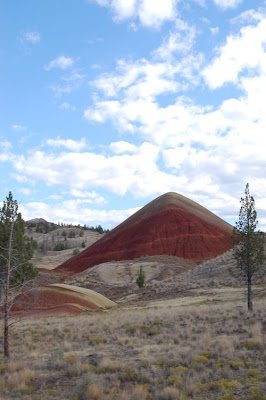 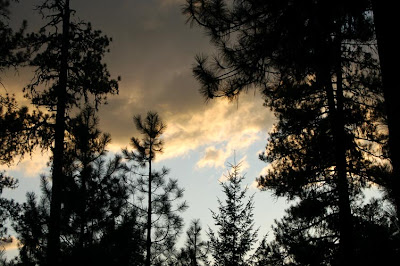 Is that a rare North American tiger in that painting? And why is she allowed to hunt and nut us?

Take me to this place some day.

Nate – There were some tigers in John Day, but mainly the fossils found there are from an extinct catlike animal called a nimravid. The nimravids probably went extinct because they followed the "no hunting" signs posted prominently throughout the park.

Slider – It's a scenic four and a half hour drive from Portland. We'll stop and eat at the Black Bear Cafe in Madras along the way.