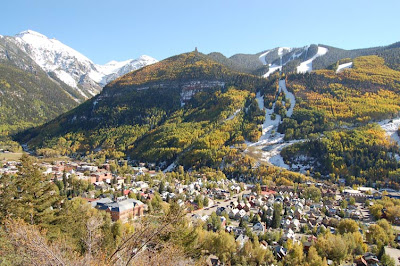 4 replies on “how to build a strong marriage”

The same thing happened to me once when I chanced upon Antonio Banderas. Miraculously, Alex and I remain a happy couple.

Truly you are powerful. Was she wearing red cowboy boots?

Bunk: If she had been, I could not have been accountable for my actions.

It is true. I was at NYU waiting outside for Alex to finish a class, when Antonio Banderas himself walked by me (this was before I was blogging so he didn't recognize me) and into a steakhouse.