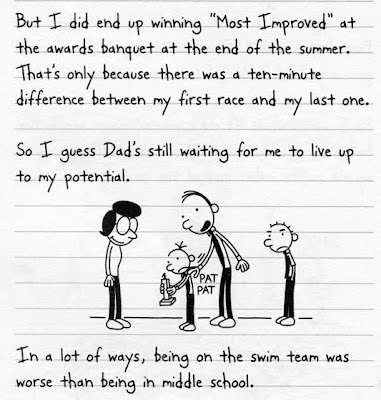 2 replies on “book report: diary of a wimpy kid”

Real babes like Eva Mendez know where it's at. Why do you think we got the wives we got?

No joke my man. We're a couple lucky jokers, we are.