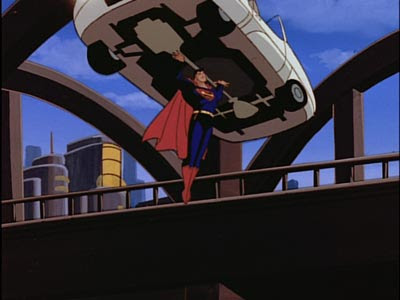 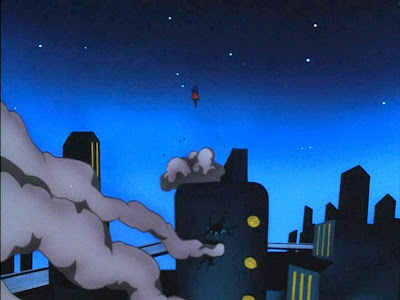 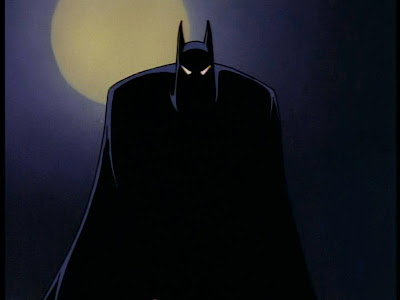 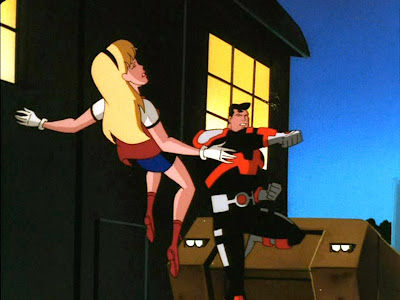 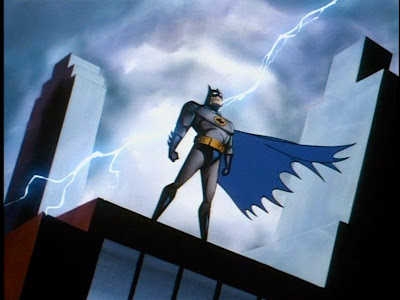 2 replies on “batman vs superman”

Anyone who wears his outfit under his clothes has a perverted sense of self-importance. Batman didn't assume that he was always going to be what Gotham needed. He just waited for shit to go down and then he rectified.

I'll take Batman anyday. You keep Superman. And the Indians. And the Browns, by the way.