…if you happen to live in Northern California.

I’ll be at San Francisco’s Alternative Press Expo this weekend!  Sharing a table with the inestimable Reid Psaltis, and being neighborly with Kenan Rubenstein and Neil Brideau.  Come, see us in our natural habitat. 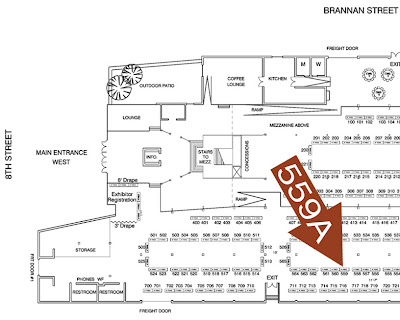 When I graudated from my crumbling public high school, I went to college.  When my brother graduated from his upper-crust prep school, where the students rode horses and wore tweed jackets to class, he drove his pickup truck north to Canada.

His travels led him as far as the Yukon Territory.  The only thing that kept him from Alaska was a patch of black ice.  When he got back home, safe and sure of what his livelihood would be, he told me the story of his involuntary weeklong stay in Whitehorse, the capital city of the Yukon.  Me being me, I turned his story into a comic.

What appears below is exactly how my brother told it to me, with the minor exception of the name of the bar.  He never told me the name, so I made it up.  Fortunately he escaped his accident with no major injuries, but he was forced to wait in Whitehorse until the necessary replacement parts arrived for his truck.

I originally shared this in a student-run cartooning class I took my senior year of college.  Hooray for the internet, now everybody can read it.

As if it being Friday wasn’t good enough, here’s some robots to fly overhead.
Oh, wait.  Robots are evil.  At least you’re stuck inside today.
Unless you’re an airline pilot, in which case, call in sick.