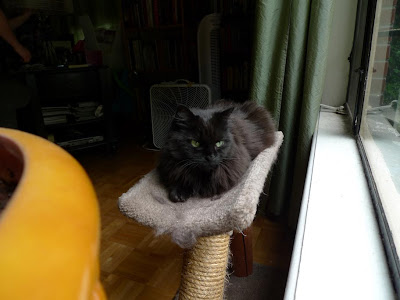 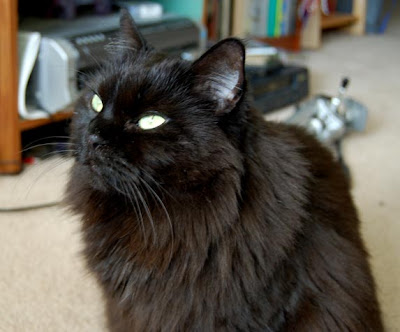 Having had the extreme pleasure of meeting Sambora, let me just say happy birthday from all of us at McBone, the NOML, the NIML and the AMA.

Sambora thanks you, and wants to know if you have any extra salmon lying around that you don't want. Because she could totally take that off your hands, no problem.